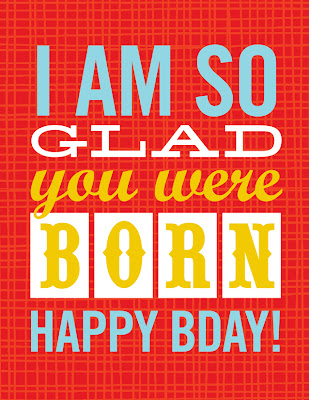 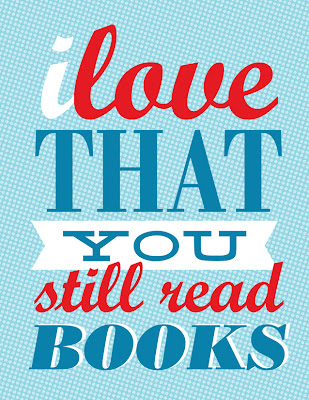 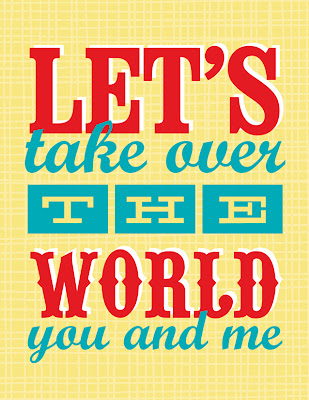 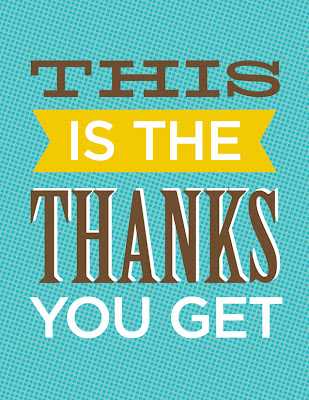 Things are bustling in Two Trick Pony’s stable these days. The ponies have been hard at work with a brand new collection debuting at NSS in the C&C booth. Not only is there more to the bold, typographical series that you see above, they’re also releasing a gorgeous new holiday collection that is flat printed – making boxed sets quite budget friendly. I’m also quite excited about their new postcard collections and series of prints.
Gallop on over to Booth No. 3024 to take a gander.

{all images via two trick pony} 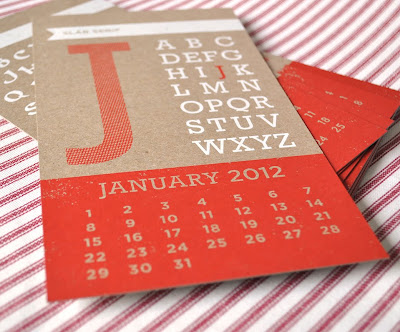 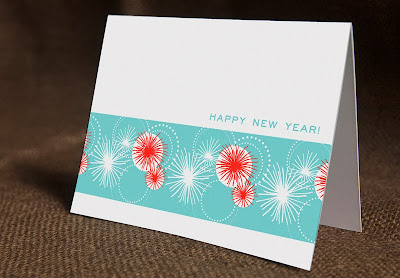 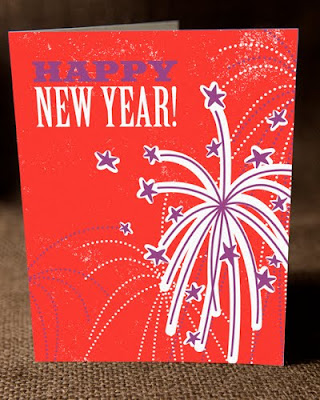 Today is the last post in our “Holiday Cheer” series and I’m excited to say that it comes along with a generous giveaway from two of my favorite ladies at Two Trick Pony. If you didn’t get your Hanukkah or Christmas cards in the mail, there’s still time to send a cute card welcoming the new year!

To enter the giveaway:
First, like Two Trick Pony on Facebook and while you’re there, head over to the Crow & Canary page and like or comment on the giveaway post at the top of the page. Really, that’s all. We’ll randomly choose one winner on Friday afternoon and announce it on the C&C Facebook page.

The winner will receive their choice of a Happy New Year boxed set AND Two Trick Pony’s much lauded 2012 Year of Type calendar. Just a reminder: Comments on this blog will not be considered an entry.

{all images via two trick pony} 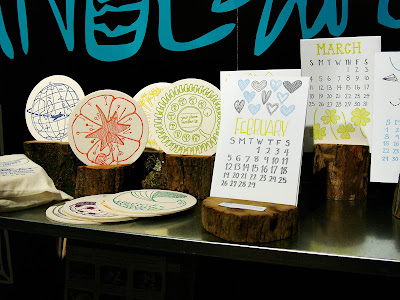 {calendar and coasters by 1canoe2} 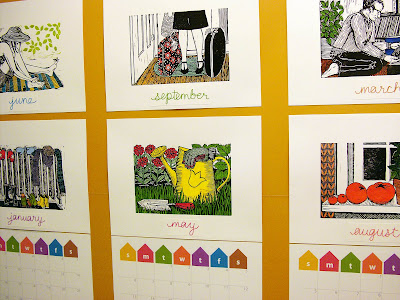 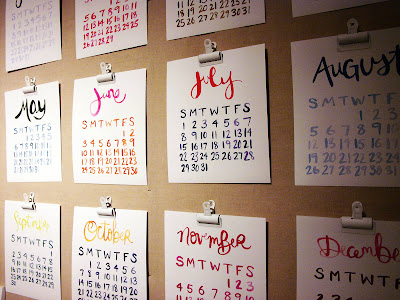 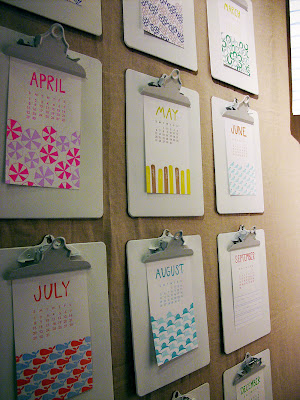 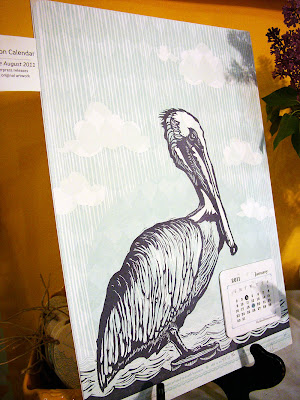 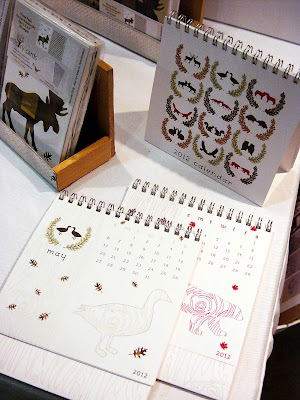 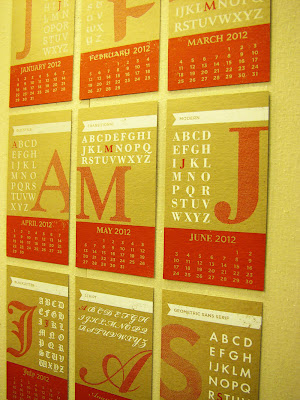 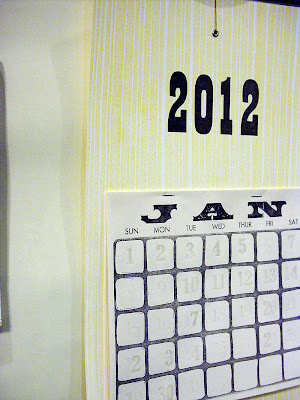 {calendar by may day studio} 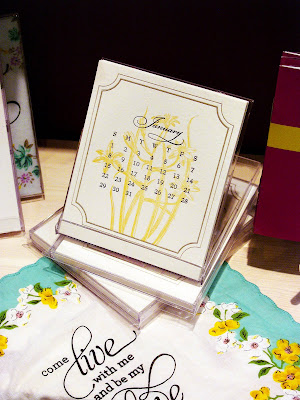 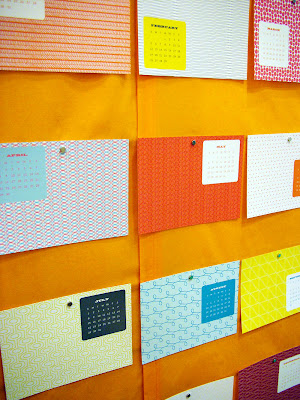 {calendar by up up creative} 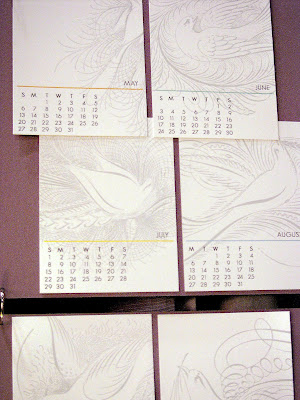 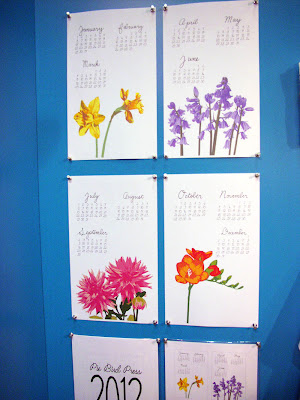 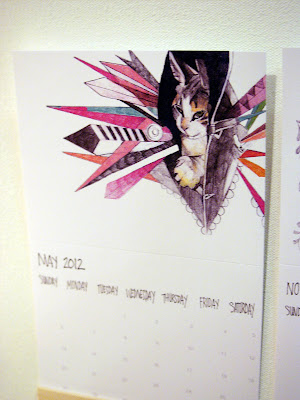 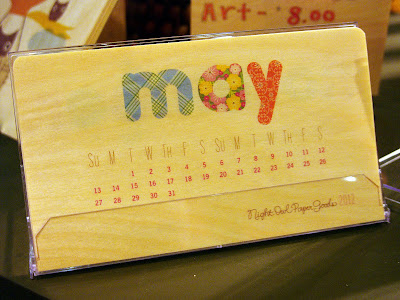 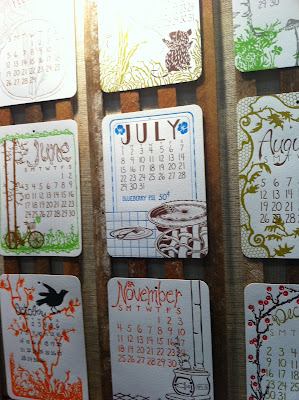 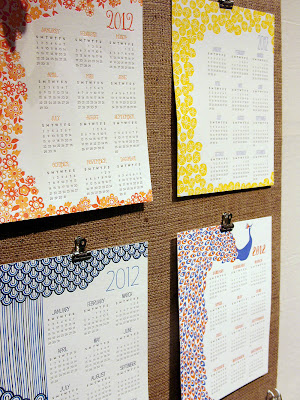 I have to say, peeping new calendars at the Stationery Show always gives me a thrill and this is one the posts I look forward to sharing the most. An abundance of great new designs for 2012. Most of these have not gone into production yet, but you will see them popping up in your favorite shops and online towards August and September.

{all photos by crow and canary}
0 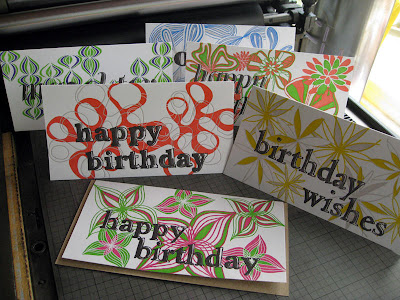 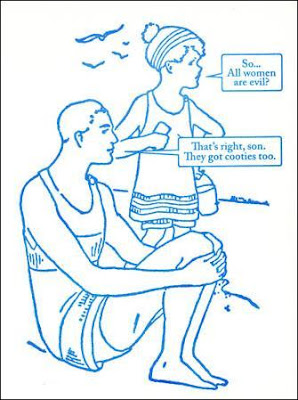 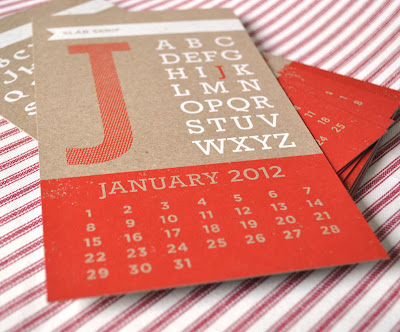 I’ve saved some of the best for last – four exhibitors that Crow & Canary reps! A note to our wholesale buyers, many of the great lines we represent are extending their show specials through the rest of the month, exclusively for C&C accounts. Please email for details, if you’re interested.

I hope that you’ve enjoyed our week of sneak peeks – we can’t wait to bring you more coverage during and after the 2011 National Stationery Show. Feel free to let us know what you’d like to see more of. 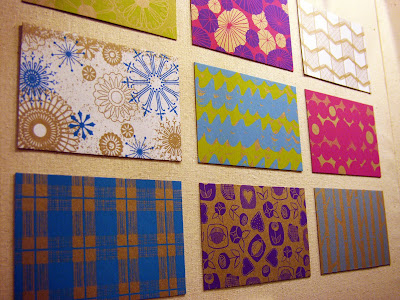 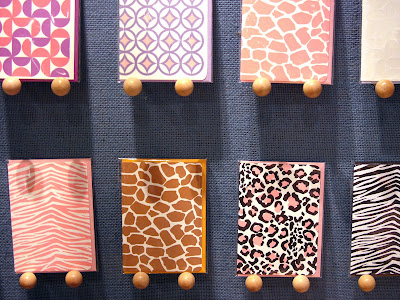 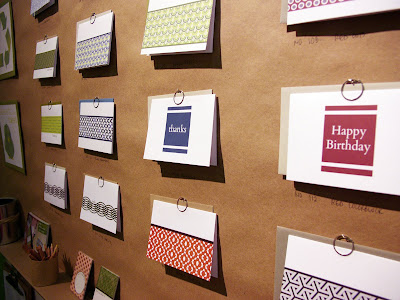 Striking patterns and prints from a few more of the talented designers that exhibited at the Stationery Show this year. One last post to come on the show!

{all images by crow and canary}
0