The ladies of Farewell Paperie never cease to impress me with their ingenuity and laugh out loud humor! They are returning to NSS with tons of new goodness, including the debut of a new series of office supplies, which include notebooks, list pads and prints. They have also expanded on their entertainment offerings with a series of “Boozy” napkins and coasters, they make a perfect pairing! Find all these lovelies and more in Booth No. 2158. 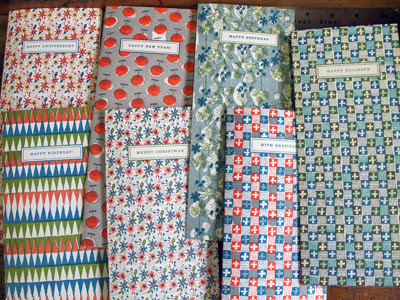 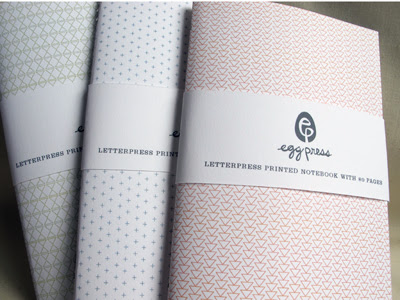 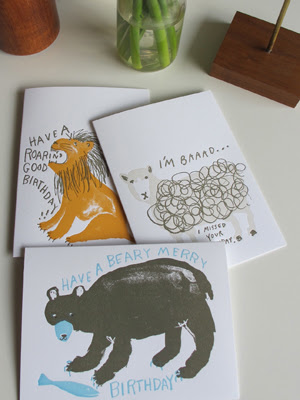 It’s safe to say that Egg Press knows their stuff, they’ve been on the scene for over a decade and are well known for their iconic designs. I’ve been a groupie pretty much since the beginning; I think that I still have a “Good Egg” card somewhere in my archives, the moniker they used in the early days.
Lucky for all of us, they are introducing some stellar new products and designs at NSS, including some very handsome die cut ornament cards for the holidays. I’m particularly excited about the new notebooks, loving those repeat patterns! Visit Egg Press in Booth No. 1658
{all images via egg press}
0 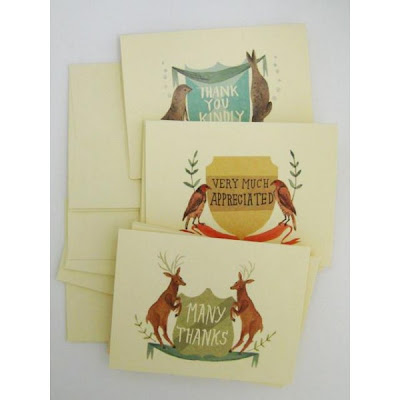 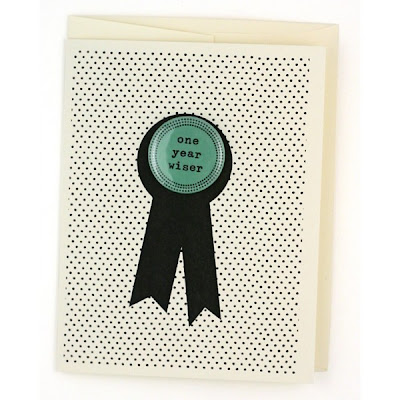 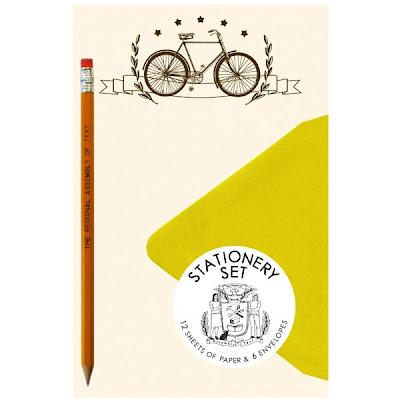 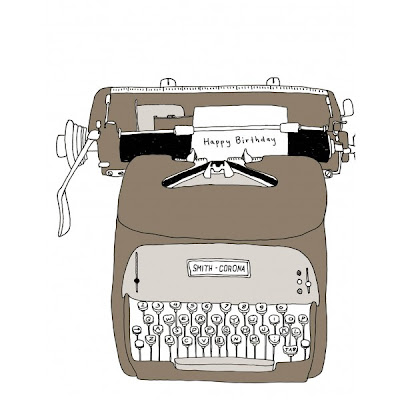 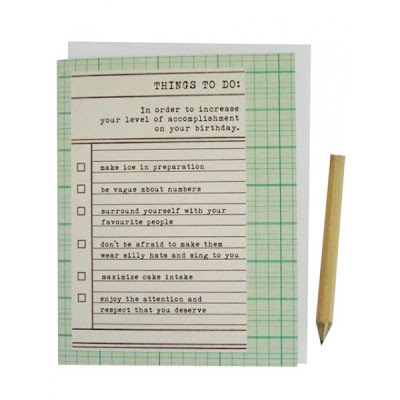 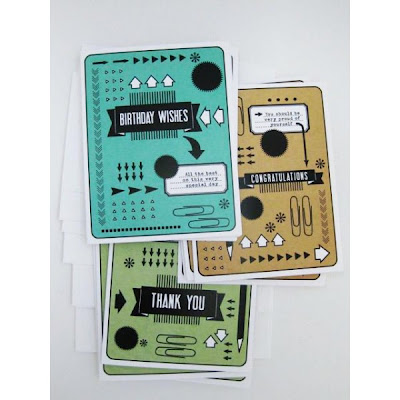 I’ve had a bit of a love affair with The Regional Assembly of Text the last few years. It’s one of those lines that I can’t help but pick up a few of their cards when I spot them at Urbanic or Greenwich Letterpress. They also have a legendary store front in Vancouver, BC that is outfitted with vintage office furniture and of course, their own sweet paper goods. I think it may be time for a road trip up North!

{images via the regional assembly of text} 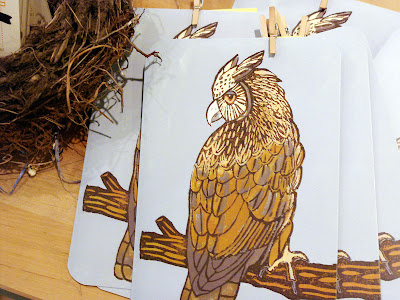 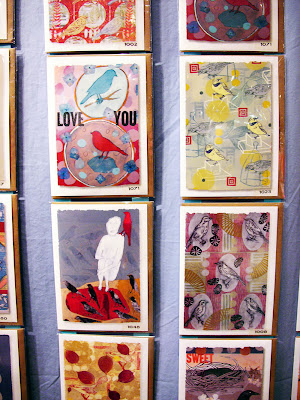 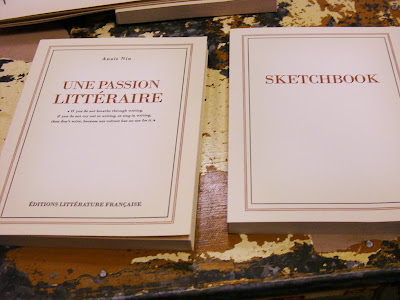 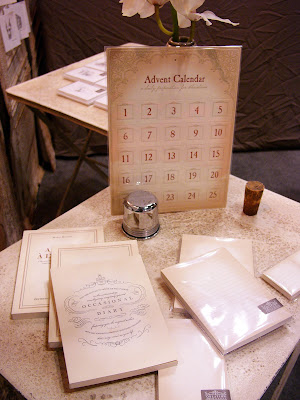 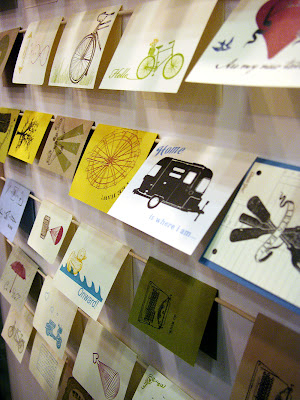 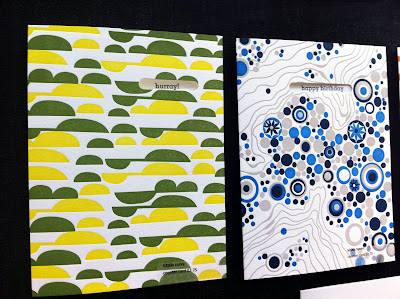 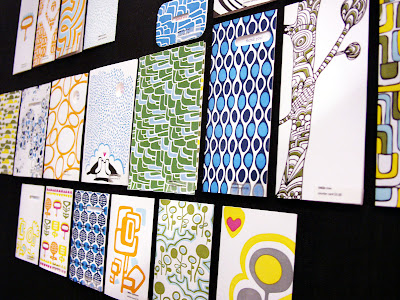 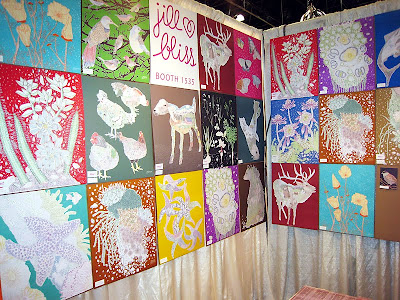 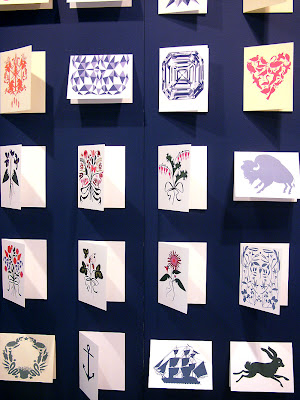 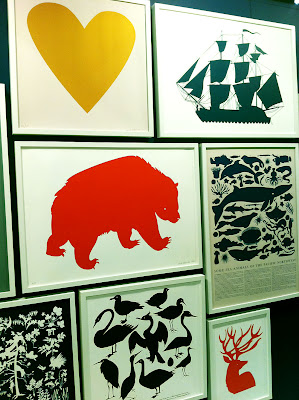 It’s always a thrill to see some hometown heroes exhibiting at the Stationery Show, clear across the country!

{all photos by crow and canary}

chalk it up to creative genius 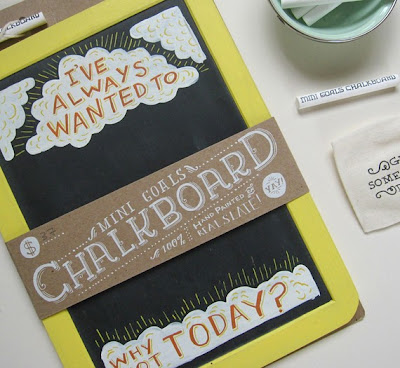 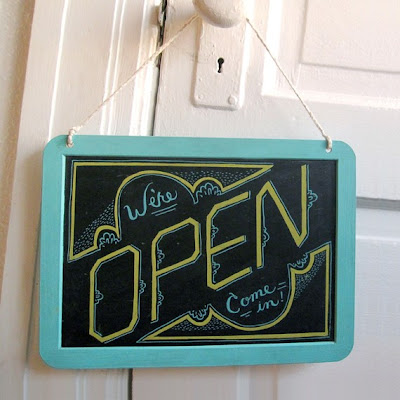 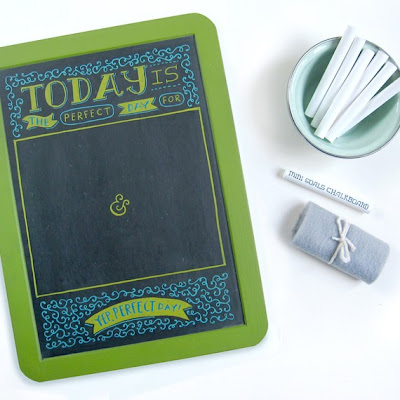 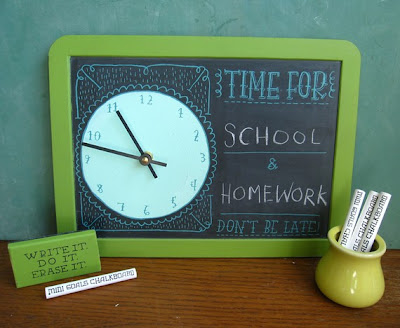 Portland illustrator, Mary Kate McDevitt designs and creates the coolest chalkboards in the universe. I’m just plain smitten with her hand lettering and unique designs. A marriage of to-do lists and modern slates, sign me up! Although, it must be said, my mundane lists would look so much more appealing written in her knockout handwriting…

{all images via mary kate mcdevitt} 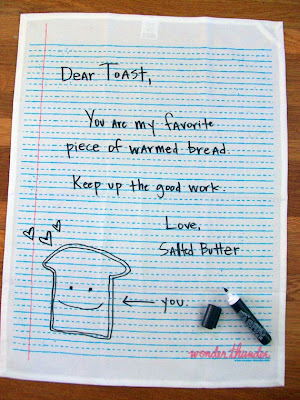 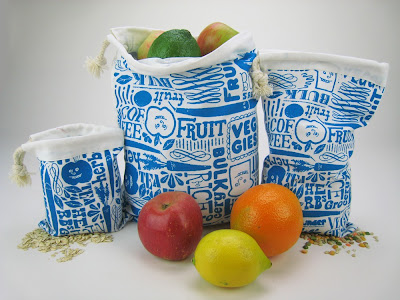 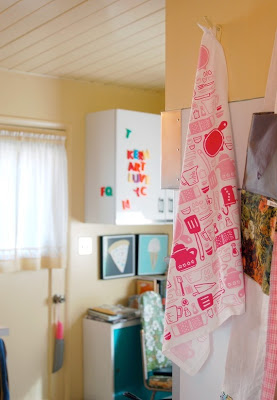 I’ll admit that I squealed aloud when I spotted Wonder Thunder’s “Write a Letter” tea towel this week. It’s rather charming and I’m a sucker for unique and practical gifts. I’d loved to be spotted toting my produce around in a set of their reusable bags at my local farmer’s market. Home run, Wonder Thunder…